Uncertainty for Restaurant Owners in 2015 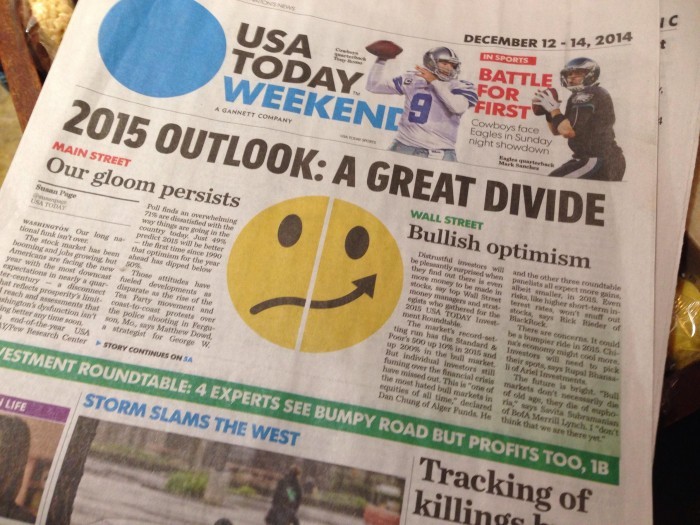 2015 is starting off well for the American consumers paying the lowest prices in years.at the gas pumps.  U.S. gas prices have fallen more than $1 per gallon over the last 12 months to a national average of $2.06, according to AAA.  The U.S. Energy Information Administration is predicting that the average American household will see spending at the pump decrease by $750 this year.  Low gas prices are helping businesses as well.  Many restaurant owners and market analysts believe restaurant sales are up due to the decreased fuel prices.  The consumers have more money to spend on discretionary items. (See article “Restaurant Stocks Rise on Lower Gas Prices” by Dominic Chu, Markets Reporter for CNBC.)

However, 2015 starts off with many uncertainties for business owners who are waiting to see what legislation President Obama and Congress will pass this year.  Four tax provisions were renewed at the end of 2014 which gave restaurants and other businesses some tax relief for tax year 2014.  These tax extenders expired on January 1st, and again there is uncertainty if Washington will extend these tax provisions for 2015 and future year

Other legislation that will have a direct impact on restaurant owners and other employers: