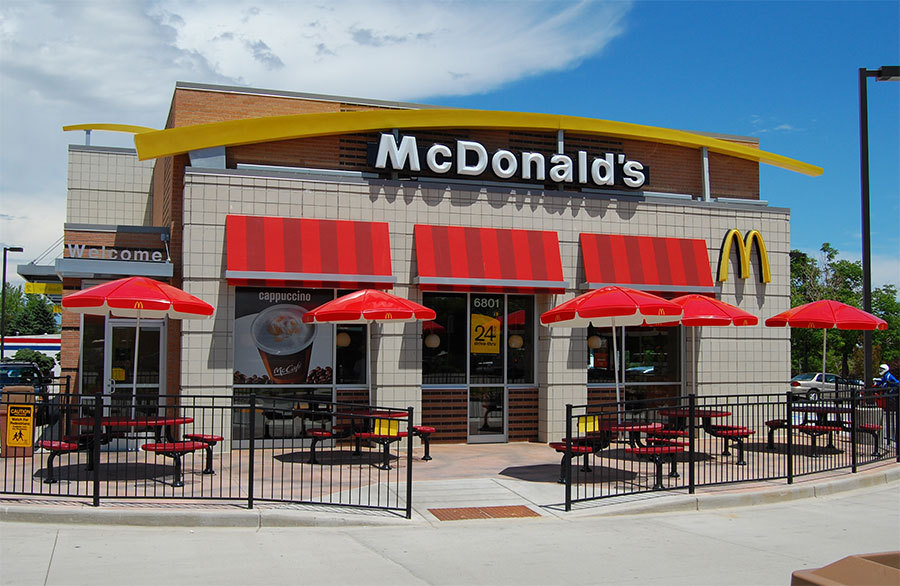 The strikers’ argument is that there is no way anyone can provide a living for themselves living on the low minimum wage and certainly not provide for a family.  Yes, it is unrealistic to provide a good living for a family as a cashier at McDonald’s in the long run.  It is also unrealistic to demand franchisee owners to increase the minimum wage by 100% to $15 an hour with the tight profit margins the restaurants are already operating with.  The typical restaurant has earnings before interest, taxes, and amortization of around 3% of revenue, according to the National Restaurant Association.  With labor costs already making up about 25% of revenue, the numbers are not going to work for the franchisee in order for their restaurants to operate with profits without significant price increases and/or lay off workers and replace them with automated ordering kiosks.

In the shaky economic situation we currently live in where small business owners are still struggling to make it, I would argue this is a very bad time to raise the minimum wage.  Fast food customers are already very sensitive to prices which is also why the $1 value menus are so popular with them.  Significant price increases would not go over well, the restaurant owners would be faced with less business and would end up having to close stores and fire employees.  A minimum wage increase intended to help low paid workers will end up hurting them instead. They’ll be without jobs.

The job as a cashier in fast food is not meant to be a career for the long run.  It’s an entry level job, where workers can learn some basic skills like showing up on time, being responsible for duties given, displaying a good attitude and providing good customer service.  Not everybody will be promoted to restaurant managers, but this country offers plenty of educational opportunities and training courses for those who wish to better themselves and their position in life.  In the meantime, while working on reaching their goals, some workers may have to work an extra job to pay their bills.